Myth believe Tibetans were decent from a monkey and a rock-ogress, it was in a cave on the Gonpo Ri hill in Yarlong valley Tsedang(Southern Tibet), the sublime Avalokiteshvara, having conferred layperson's vows upon a magical monkey, dispatched him to meditate in the snowy realm of Tibet. There, beside a black rock, while he was devotedly contemplating loving-kindness, compassion, enlightenment-thought and the profound Dharma of emptiness, a rock-ogress, suffering on account of her karma, approached him, and before she departed, made manifold indications of her carnal desire for him. Later, disguised as a woman, the ogress said to the monkey, 'Let us be married!' But the monkey replied, 'As I am a disciple of the sublime Budda, it would contravene my vows to become your husband'. ' If you reject me, I will have to commit suicide because I am destined in my previous incarnation to be degraded into a devil. Then days later, I will become the wife of a devil and give birth to countless devil sons and grandsons. At that time, the plateau will be plunged into a world filled with devils and thousands of people will be killed”. Exclaimed by the rock-ogress as she threw herself at the monkey's feet.

So the monkey stuck in the dilemma he had to return to Mt. Pota to seek guidance from Mother Buddha. She said: “This is destiny and this is an auspicious sign. It is a deed of great kindness to marry her and reproduce offspring for the plateau. As a Buddha, you should not hesitate to conduct kind deeds. go back to marry the ogress.”

and then later when the number of off springs multiplied by reproduction, they had eaten up all the natural fruits and troubled with food shortage, then again with the kind help from the mother Buddha they came to know cultivation of crops.

After some time, physical changes appeared by shortened the tails and gradually they could speak language. Finally they evolved into human, the ancestors of the Tibetan people.

This story of human evolution of Tibetan is very popular within the Tibetan people and it was written in some ancient scripture as well as on the murals of some old temples like Jokhang temple in Lhasa, this story also makes sense if you remember what old Charles Darwin said - that we've evolved from monkeys.

Humans inhabited on the Tibetan Plateau at least twenty one thousand years ago. This population was largely replaced around 3,000 BP by Neolithic immigrants from northern China. However there is a "partial genetic continuity between the Paleolithic inhabitants and the contemporary Tibetan populations". Some archaeological data suggests humans may have passed through Tibet at the time India was first inhabited, half a million years ago.

The earliest Tibetan historical texts identify the Zhang Zhung culture as a people who migrated from the Amdo region into what is now the region of Guge in western Tibet. Zhang Zhung is considered to be the original home of the Bön religion. By the 1st century BCE, a neighboring kingdom arose in the Yarlung Valley, and the Yarlung king, Drigum Tsenpo, attempted to remove the influence of the Zhang Zhung by expelling the Zhang's Bön priests from Yarlung. He was assassinated and Zhang Zhung continued its dominance of the region until it was annexed by Songtsen Gampo in the 7th century. 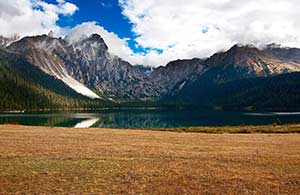 Tibet is the land of diversity in culture, landscape, custom and religion. And there are khampas (Tibetan people who are from north eastern part of Tibet and q
Best Travel Time to Tibet

When is the best time to visit Tibet? We may get different views from different person because Tibet is such an attractive place for lot of people, presenting
Medicine for High Altitude Illness

“Oh, I really want to travel to Tibet with all my family. But, I do worry about the high altitude illness”. One of my friends said so. In fact, man
Tibet Permit Without Tour 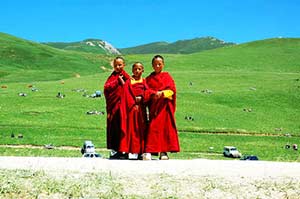 After March 14, 2008 when a series of riots, protests, and demonstrations took place in Lhasa, local government implements more strict regulations on tourism i
What to Pack for a Tibet Tour(1)

Tibet tour is the dream of many travelers. It is also a mystery to travelers who have never been there. To have a nice and safe trip in such a high altitude ar
How To Plan Tibet Tour 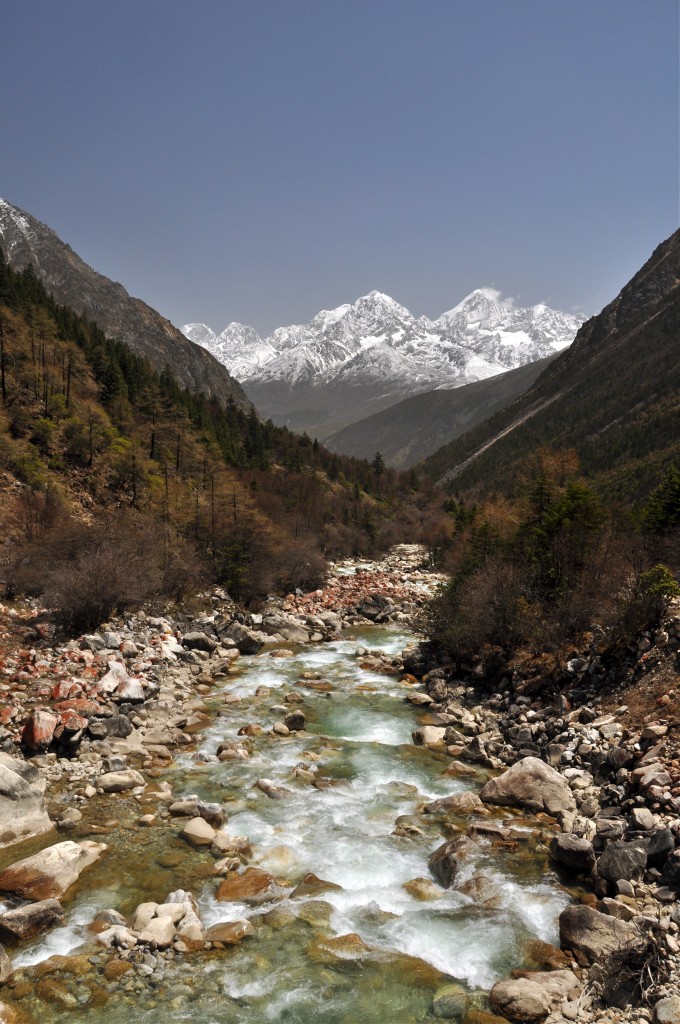 Planning a mediocre travel tour is an easy job but planning a satisfying tour is what makes our job so challenging and specialized. Not only will we trek thro